Athens is the nation's capital and largest city, followed by Thessaloniki, which is commonly referred to as the co-capital.

Eighty percent of Greece is mountainous, with Mount Olympus being the highest peak at 2,918 metres (9,573 ft).

Greece has one of the longest histories of any country, tracing its roots to the civilization of Ancient Greece, which is considered the cradle of all Western civilization; its legacy includes democracy, Western philosophy, the Olympic Games, Western literature, historiography, political science, major scientific and mathematical principles, and Western drama, including both tragedy and comedy.

Greece, which is one of the world's largest shipping powers, middle powers and top tourist destinations, has the largest economy in the Balkans, where it is an important regional investor. 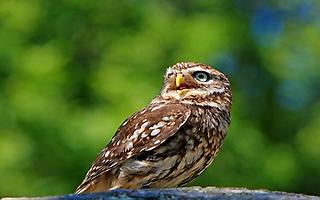