Sylt is located from 9 to 16 kilometres off the mainland, to which it is connected by the Hindenburgdamm. The Hindenburgdamm or Hindenburg Dam is an 11 km-long causeway joining the North Frisian island of Sylt to mainland Schleswig-Holstein. 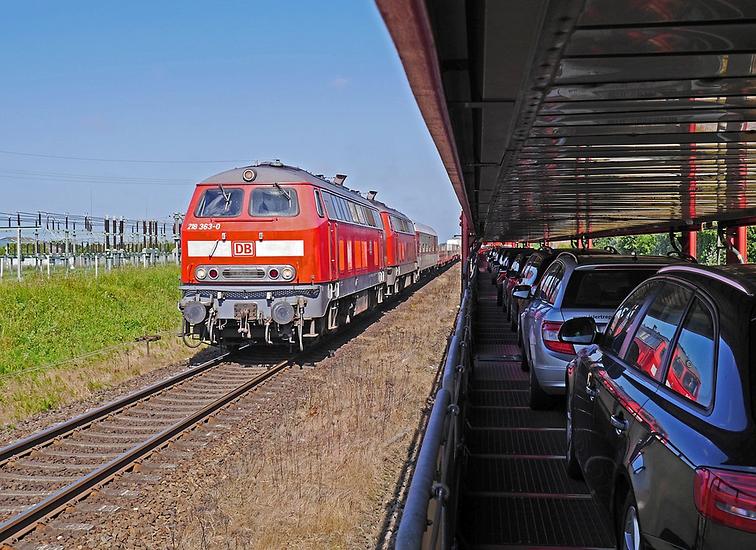 List is the northernmost municipality in Germany, located on the North Sea island of Sylt close to Denmark in the district of Nordfriesland in the state of Schleswig-Holstein. The economy is dominated by tourism.

The Königshafen is the northernmost bight of Sylt in the German state of Schleswig-Holstein and thus also the northernmost bay in Germany. It is located in the area of List. The bay gets its name from its use as a natural harbour and its legal status as part of the royal Danish enclave of Listland. The harbour was used until at least the 18th century and was later abandoned as it silted up.

Hörnum is a municipality in the district of Nordfriesland, in Schleswig-Holstein, Germany. It is located on the southern headland of the island of Sylt. The municipality is part of the Amt Landschaft Sylt. Hörnum's original function as a military town has been completely replaced by tourism as the main means of income. The beaches east and west of the village, the port and the dunes provide the village's assets. A popular route for mudflat hiking leads along the eastern shore to Rantum. The Schutzstation Wattenmeer offers information on the Wadden Sea and the salt marshes and promotes the protection of the local landscape among tourists. 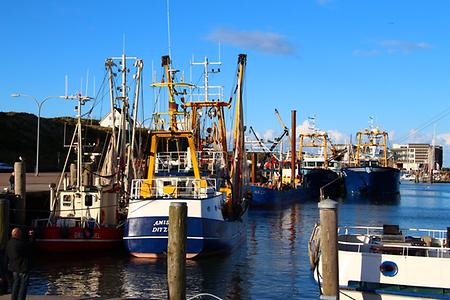 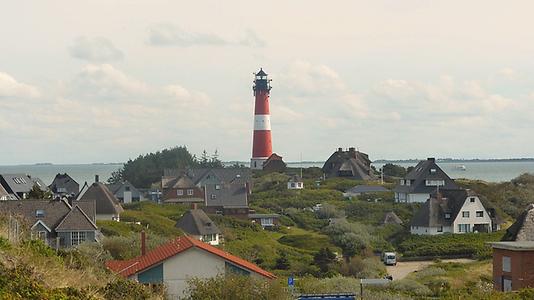 Westerland is a seaside resort and a former municipality located on the German North Sea island of Sylt. Since 1 January 2009, Westerland has been part of the municipality Gemeinde Sylt. Westerland is part of the Nordfriesland district in Schleswig-Holstein. It is the largest resort on the island, the local transportation hub and the centre of Sylt's tourist industry. 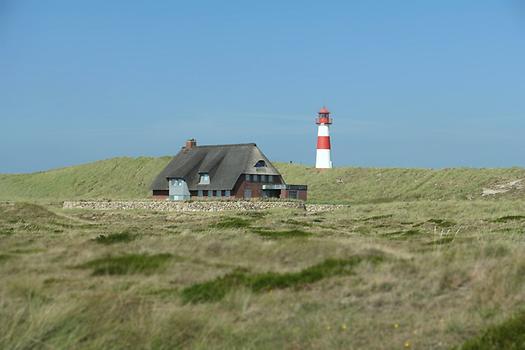 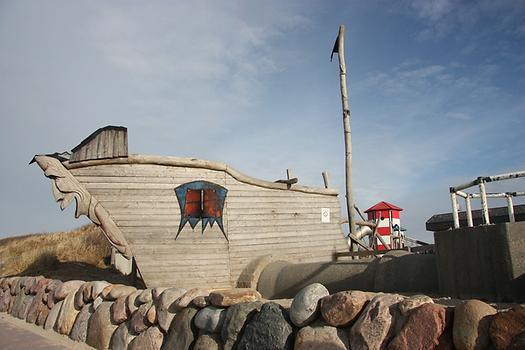 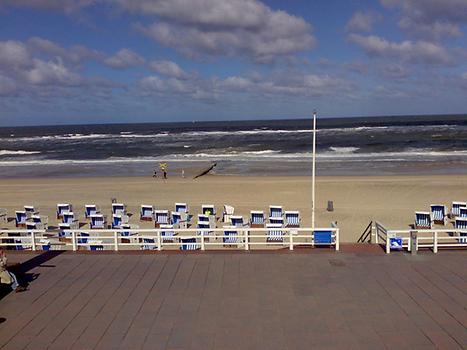 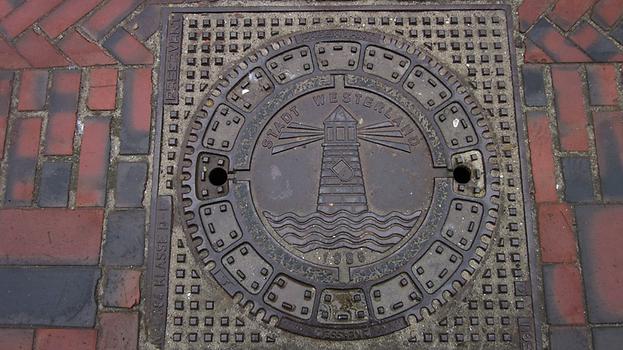 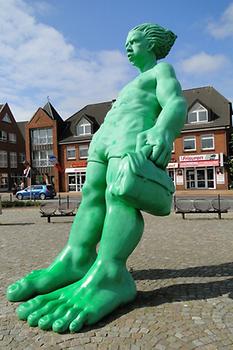 Sylt has five lighthouses (in List-West, List-Ost, Kampen, Rotes Kliff and Hörnum) and each of them is different in size and colour. 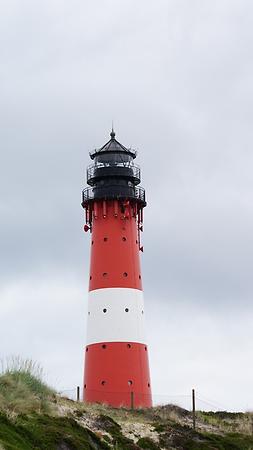 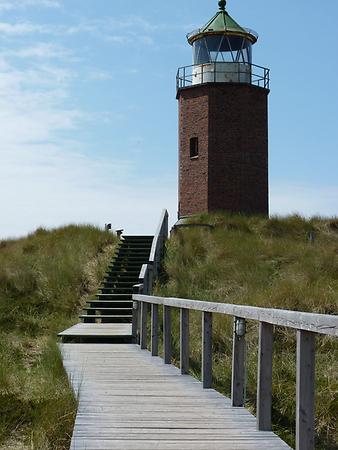 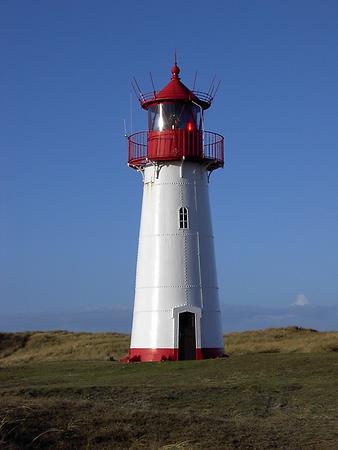 The Rotes Kliff is a 52-metre high line of sea cliffs between the villages of Wenningstedt and Kampen on the German North Sea island of Sylt. It is located on the west side of the island facing the open sea, beginning in the south at the car park of "Risgap" in Wenningstedt and ending in the north at Haus Kliffende on the Kampen West Heath. The Rotes Kliff becomes largely invisible from the sea, because it is now hidden behind beach grass-covered sand dunes. 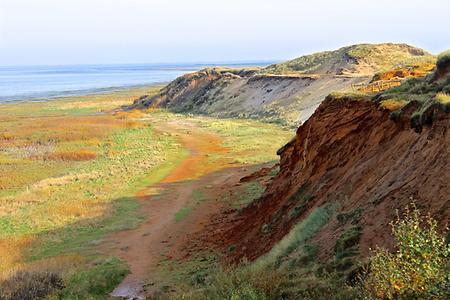 In coastal engineering, a tetrapod is a tetrahedral concrete structure used as armour unit on breakwaters. A tetrapod's shape is designed to dissipate the force of incoming waves by allowing water to flow around rather than against it, and to reduce displacement by allowing a random distribution of tetrapods to interlock. 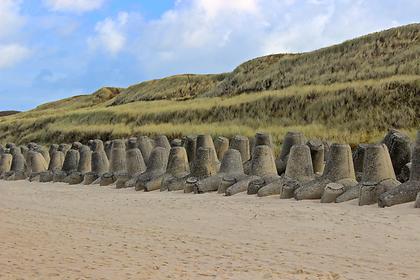 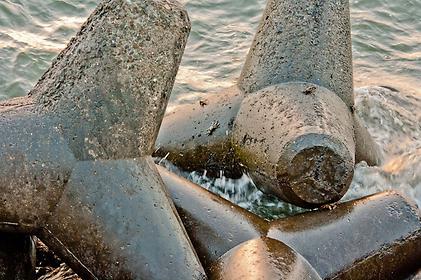 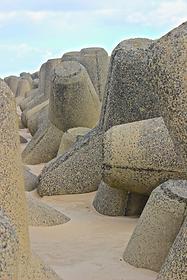 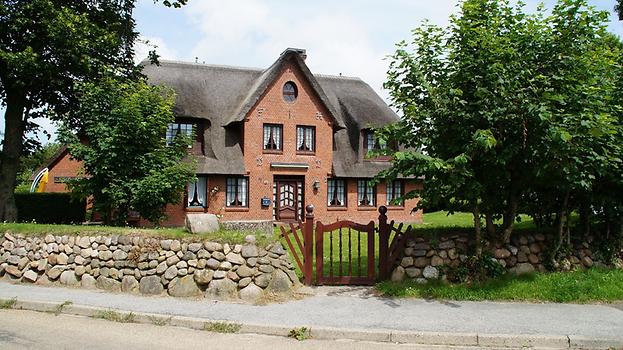 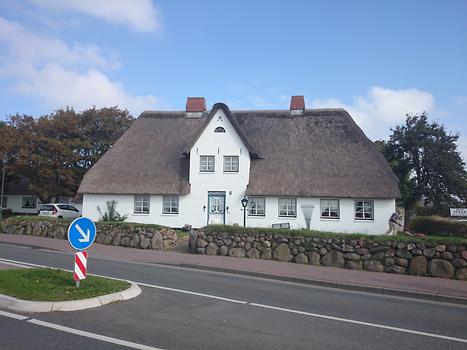 Sylt has several very beautiful beaches. Some of them are very touristic, some are not. Especially the beach chairs are characteristic for Sylt. There are about 12.000 beach chairs in Sylt. They are called "Strandkörbe". 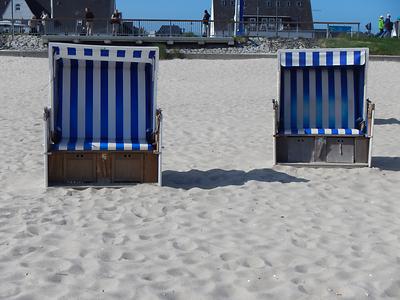 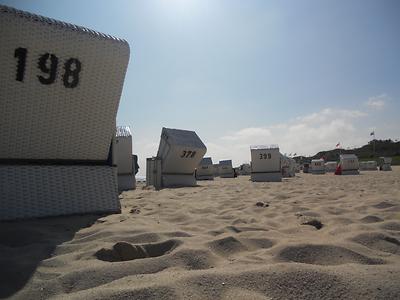 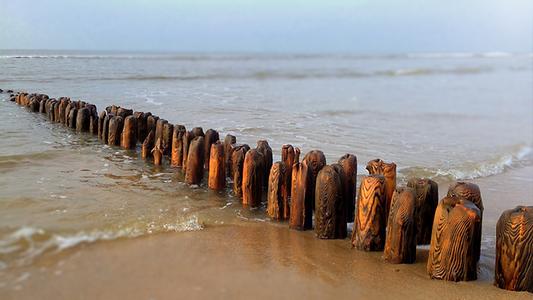 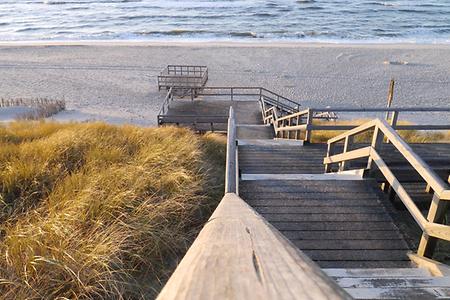 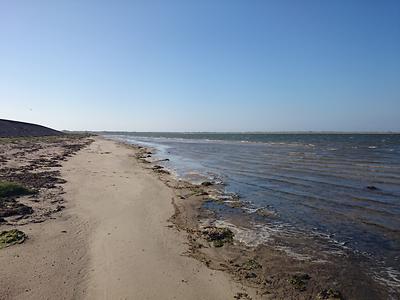 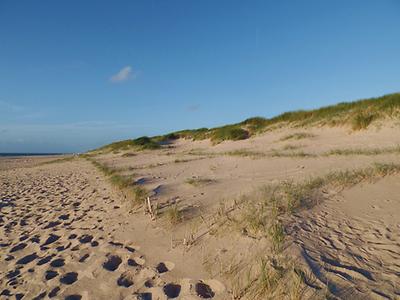