Some impressions from Bavaria#

Bavaria is full of interesting places to visit, with high mountains in the South, the famous captial city of Munich and many others, like Ulm, Nürnberg or Würzburg, many river-scapes along Danube and Inn, and with many small old places and castles everywhere. We present here just three sampels of the latter category. Munich, Ulm, Nürnberg, Würzburg, Harburg, Nördlingen, ...

The city and castle of Harburg Harburg can be seen as the geographic centre of the administrative district Donau Ries in Schwaben (Bayern). It is one of the biggest, oldest and well-preserved castles in Southern Germany and was built in the 11 th century. There are lots of different guided tours (archival/kids/music/night/castle tour) that make Harburg attractive for thousands of visitors from the whole world. It has also been used as a location for different concerts, meetings, weddings, birthdays or other festivities. A couple of years ago even Michael Jackson was interested in buying the whole castle to make it a Neverland in Germany. However, the owner refused to sell. 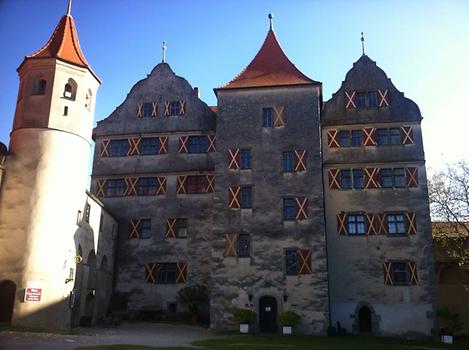 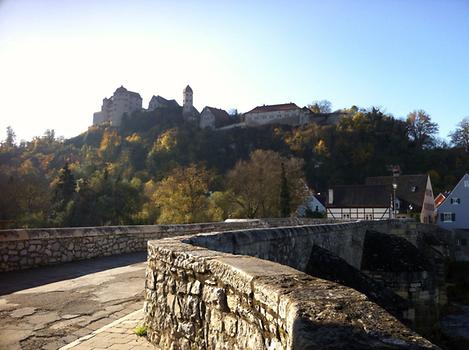 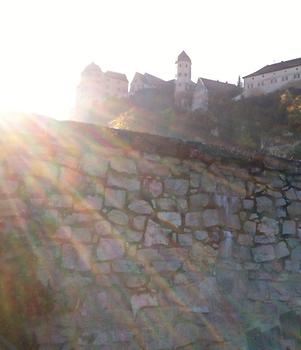 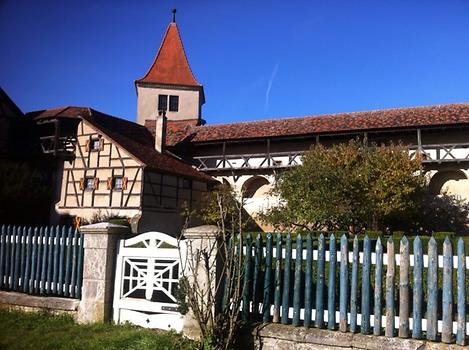 The historical city of Nördlingen Nördlingen has still a lot of sights that were built hundreds of years ago. There is, for example, the city wall which was constructed in the 14th century. You can walk on the wall around the city (2,7 km). Also, there is the church tower “Daniel”. Around 500 years ago there used to be two watchmen on the top of the 90 m high tower. They were responsible for the security of the people and looked out for enemies. The medieval townscape, valuable artworks and interesting museums impress more than 70.000 visitors every year. 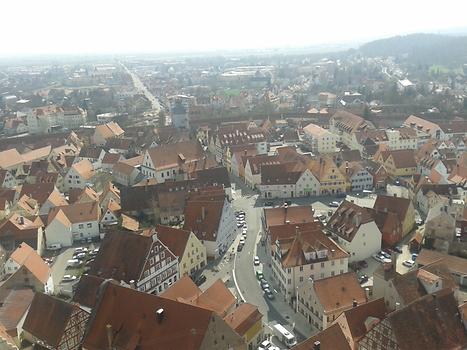 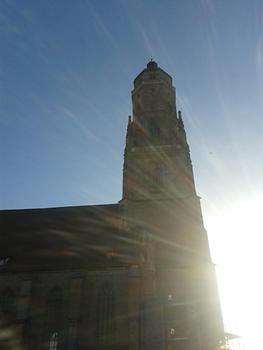 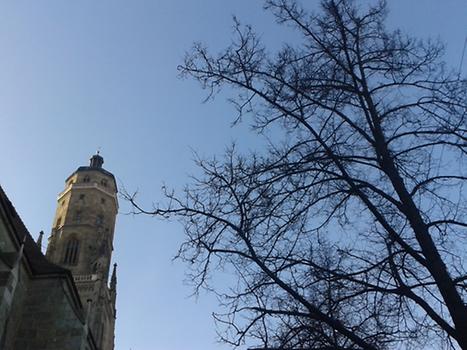 Wendelstein Wendelsein is a mountain in the Bavarian part of the alps with a height of 1838 m. From the top of the mountain one can have a good view of the Alpine Foothills and down into the valley. Wendelstein is ranked as one of the most beautiful mountains of Bavaria.

There are two possibilities to get to the top of the mountain, one is with a cable railway and another is with a rack railway which starts from the municipality Brannenburg. The rack railway is more than 100 years old and was the first rack railway of Germany built from 1910 – 1912. 1991 the railway was modernized. Using it one can come within 30 minutes to the top of the mountain. It is convenient for people who like mountains, skiing and hiking. On the summit station you can stay in a restaurant, an observatory, a way to the very top and a geological trail. There several rotues down to station at the bottom. 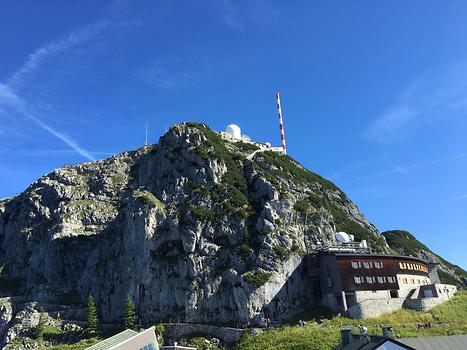 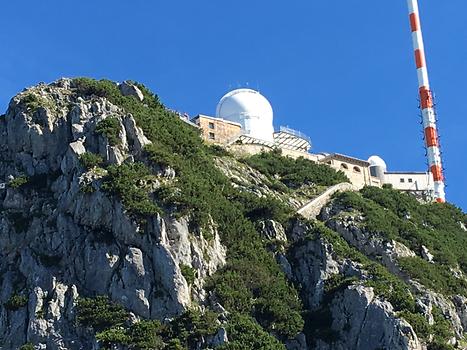 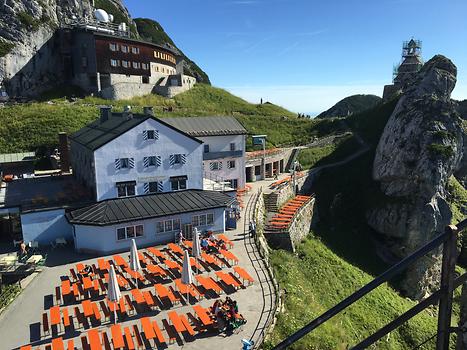 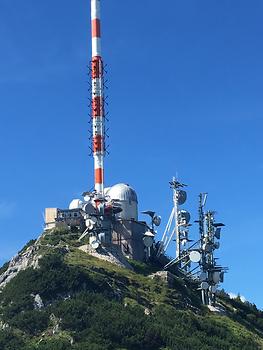 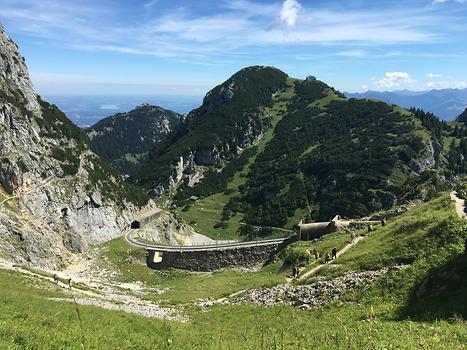 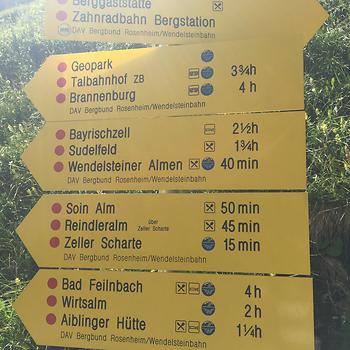