The single largest group of foreigners living in Finland are Russians and Estonians, 36% of all of the foreigners (2014).

In terms of area, it is the eighth largest country in Europe and the most sparsely populated country in the European Union.

From the late 12th century until 1809, Finland was part of Sweden, a legacy reflected in the prevalence of the Swedish language and its official status. In the spirit of the notion of Adolf Ivar Arwidsson (1791–1858), "Swedes we are no-longer, Russians we do not want to become, let us therefore be Finns", the Finnish national identity started to establish. However, Finland was still incorporated into the Russian Empire as the autonomous Grand Duchy of Finland, until the Russian Revolution of 1917 prompted the Finnish Declaration of Independence.

Finland joined the United Nations in 1955 and established an official policy of neutrality. It joined the Organisation for Economic Co-operation and Development (OECD) in 1969, the NATO Partnership for Peace on 1994, the European Union in 1995, the Euro-Atlantic Partnership Council on 1997 and finally the Eurozone at its inception in 1999. 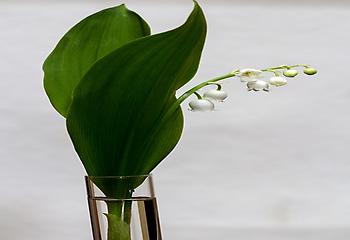