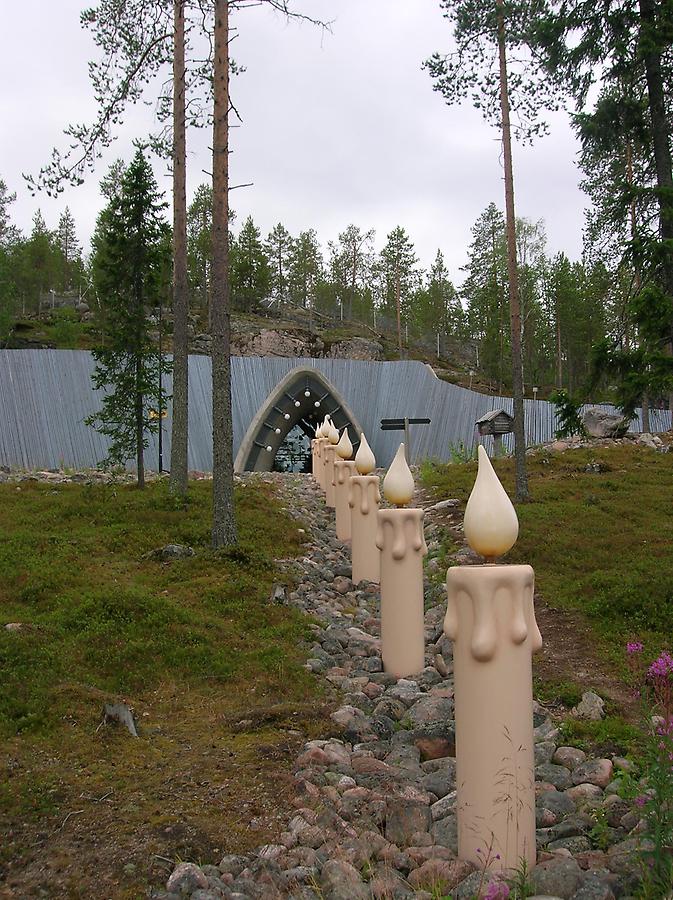 Santa Park Santa Park, Tarvantie, Rovaniemi, Finnland is designed to emulate the cavern residence of Santa Claus on the Arctic Circle. Every year tourists from all over the world flood the amusement park (especially before Christmas) to meet Santa Claus, who is often depicted as coming from Lapland. The park opened at the end of November 1998 and is located approximately 9km northeast of the city centre of Rovaniemi.