Its two largest regions are the Dutch-speaking region of Flanders in the north and the French-speaking southern region of Wallonia.

Boats on the Lys River journey past centuries-old guild houses in central Ghent. 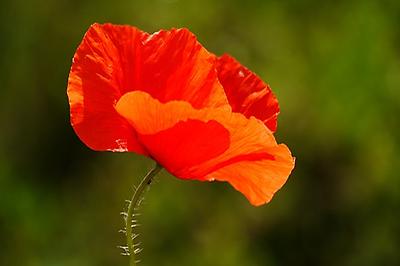 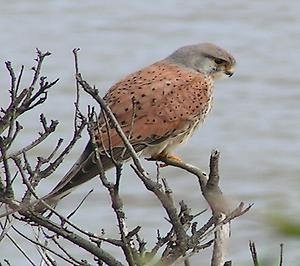