Sunni Arabs make up the largest population group in Syria.

Its capital Damascus is among the oldest continuously inhabited cities in the world.

It gained independence as a parliamentary republic on 24 October 1945 when Syria became a founding member of the United Nations, an act which legally ended the former French Mandate – although French troops did not leave the country until April 1946.

Hidden in the desert, Palmyra is one of the world's most well preserved historic sites. 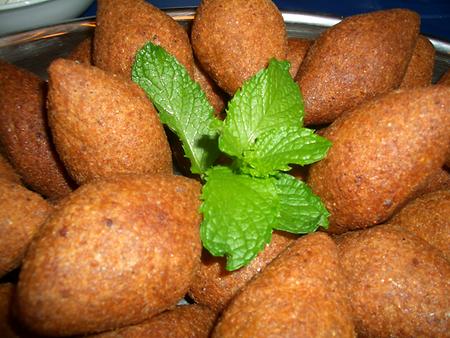