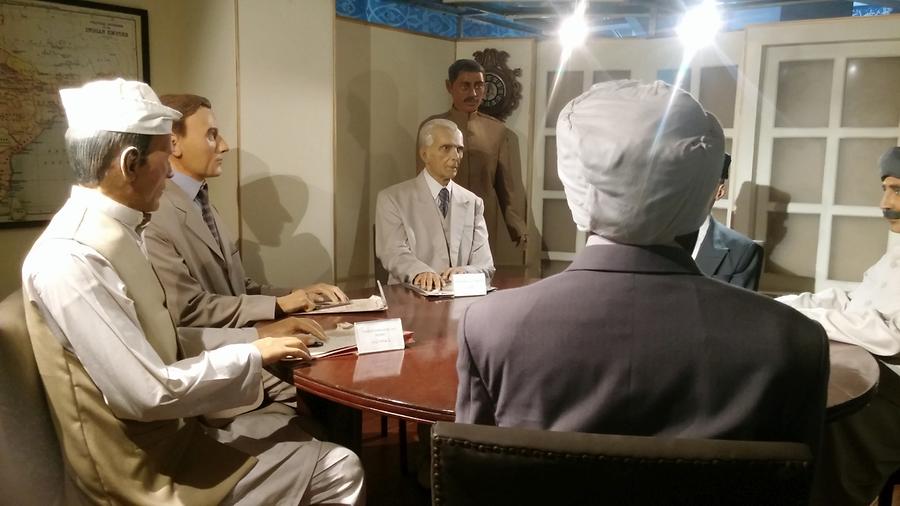 This is seen in the Pakistan Monument Musuem located in Shakarparian,Islamabad. History of the subcontinent is represented in a most realistic form here. The three Round Table Conferences of 1930–32 were a series of conferences organized by the British Government to discuss constitutional reforms in India. They were conducted on the recommendation of Jinnah to Lord Irwin viceroy and his friend Ramsay MacDonald then Prime Minister of Great Britain. It was in response to the report submitted by the Simon Commission in May 1930.