Ulaanbaatar, the capital and largest city, is home to about 45% of the population.

The country contains very little arable land, as much of its area is covered by grassy steppe, with mountains to the north and west and the Gobi Desert to the south.

In 1924 the Mongolian People's Republic was declared as a Soviet satellite state. After the anti-Communist revolutions of 1989, Mongolia conducted its own peaceful democratic revolution in early 1990.

One of the highest countries in the world, Mongolia is a land of harsh extremes—snowy mountains, wide expanses of grassy steppe, and windswept desert. 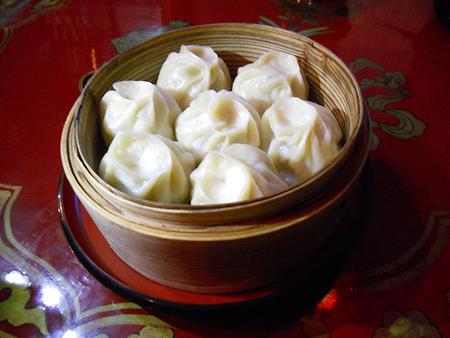