Since its independence, Malaysia has had one of the best economic records in Asia, with its GDP growing at an average of 6.5% per annum for almost 50 years.

Today, Malaysia has a newly industrialised market economy, ranked third largest in Southeast Asia and 29th largest in the world.

The territories on Peninsular Malaysia were first unified as the Malayan Union in 1946. Malaya was restructured as the Federation of Malaya in 1948, and achieved independence on 31 August 1957.

Malaya united with North Borneo, Sarawak, and Singapore on 16 September 1963. Less than two years later in 1965, Singapore was expelled from the federation. 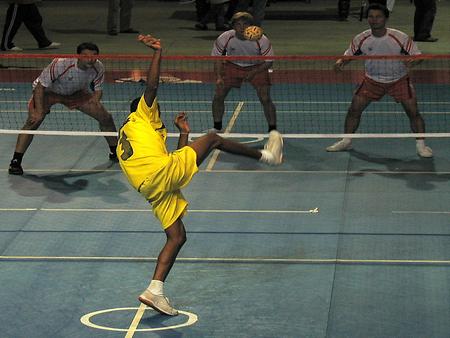