Its capital and largest city is Bishkek.

Though long inhabited by a succession of independent tribes and clans, Kyrgyzstan has periodically come under foreign domination and attained sovereignty as a nation-state only after the breakup of the Soviet Union in 1991.

Horses are essential in the rugged mountains that cover some 75 percent of Kyrgyzstan. 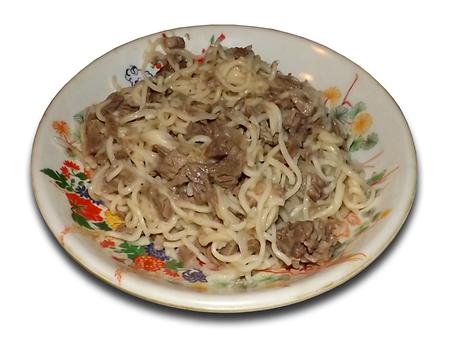