The four largest are Honshu, Hokkaido, Kyushu, and Shikoku, which make up about ninety-seven percent of Japan's land area.

Japan's population of 126 million is the world's tenth largest.

Approximately 9.1 million people live in Tokyo, the capital city of Japan, which is the second largest city proper in the OECD.

Although Japan has officially renounced its right to declare war, it maintains a modern military with the world's eighth largest military budget, used for self-defense and peacekeeping roles. 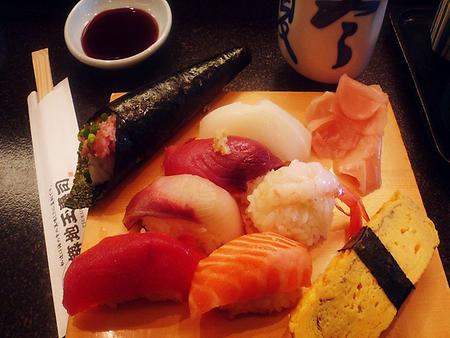