Mt. Fudekage is about 311 meters high. Some people call this mountain Mt. Hitsuei. It takes about 60 minutes to climb from the foot to the top. . You can go there easily. First, you should go to Mihara station,and then you take bus to “wadaguchi”. Next, you go to Mt Hudekage on foot. There are some signs to point the right direction. You can go there either bus or car. The scenery of a number of islands, viewed from the 311m height summit, is designated as Seto Inland Sea National Park. It is as beautiful as the scenery seen from the adjacent Ryuo Mountain which is known as the best view within the Seto region. On the slopes we can see 2,000 cherry trees every spring. In the town of Mihara Mihara, Japan , Hiroshima Prefecture, every schoolchild goes there for excursion.

In April, you can see a lot of cherry trees in blossom on the top of this mountain. There are some 2000 such trees. The view from the top of hte mountain is really nice. In Japan, many people go to the mountain or to some other place in April to see cherry trees blossoming. This is called “ OHANAMI” in Japanese and is one of the Japanese spring customs. We enjoy this season with delicious food. 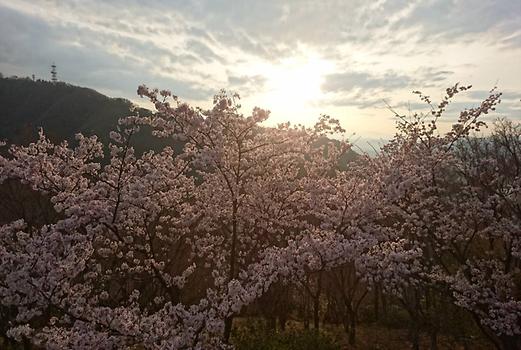 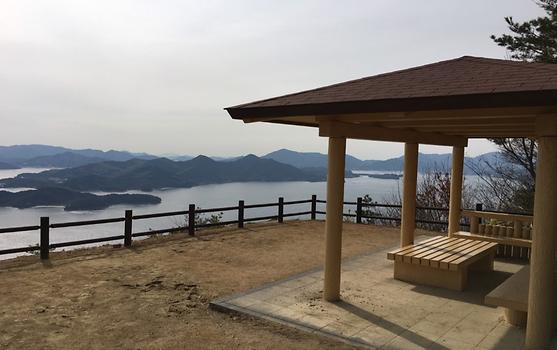 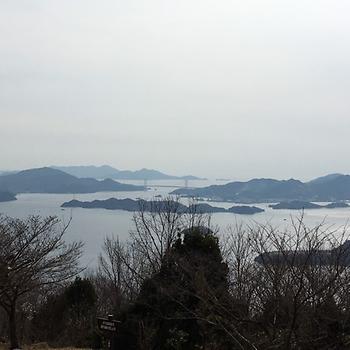 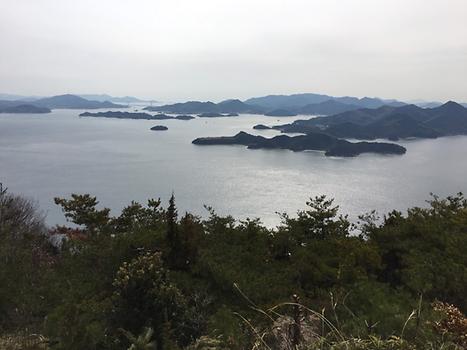 The Shinmei festival takes palce in Mihara near the station, on the secon weekend in February. This festival is dedicated to Ise Shrine, which is the most important shrine in Japan. The Ise shrine is located in Mie prefecture. It is famous for a large Daruma (or Dharama) doll, that weighs about 500 kilograms. Its height is 2.9 meters.

There are many food stands at the festival, offering takoyaki,frankfurters and so on. Takoyaki are little round balls. They contain pieces of octopus served with sauce and mayonnaise. The main thing at this festival is, however, watching the Daruma doll. It is said that if an examinee goes under this Daruma doll the examinee cannot pass the next examination. Daruma doll can also be purchased and are supposed to bring sucess in the entrance examination and better fortune in general. 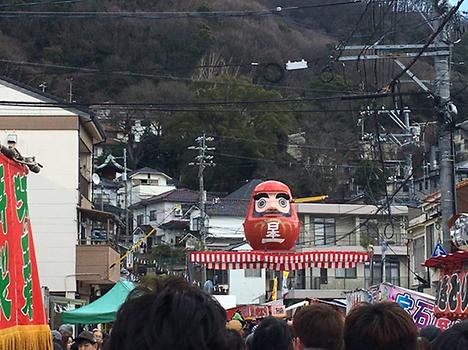 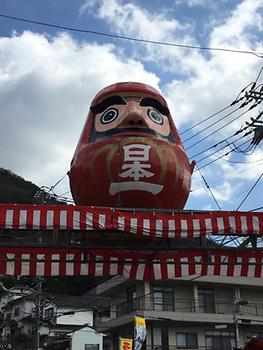 On October 1, 2004 the towns of Kōzan and Seranishi, both from Sera District, were merged into the expanded town of Sera. sera, Japan Nearby we can see views like in teh two pictures shown at Sera Kogen Farm from July to August. There are 1.1 million sunflowers. Some 40 km South of Sera is the city of Onomichi (see below). 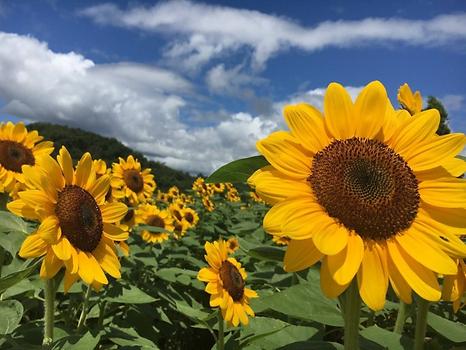 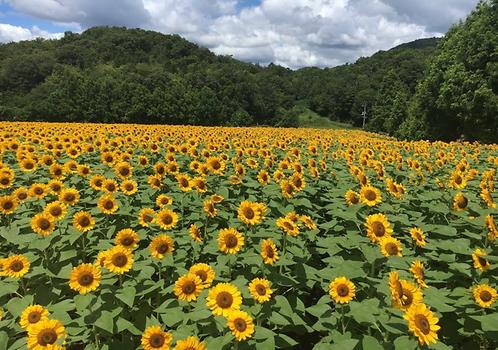 Onomichi(or Onomchi) Onomichi, Japan is some 80 km East of the center of Hiroshima, and a town with well over 100.000 people. This city is famous for its lanes with steps, that are often quite steep. Very often one can see a variety of cats. The city is also famous for its temple, but also has many other attractions, like an Arts Museum. The city facing the Inland sea was founded on April 1, 1898. 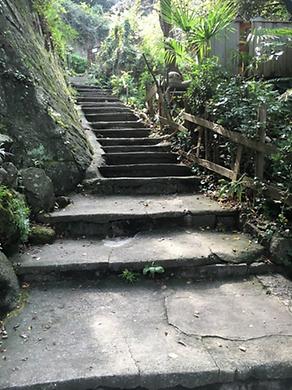 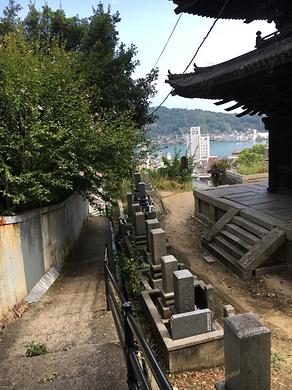 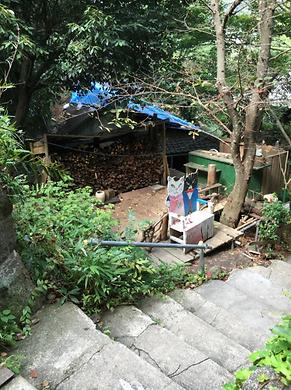