It is the largest island country in the world by the number of islands, with more than fourteen thousand islands.

Indonesia has an estimated population of over 255 million people and is the world's fourth most populous country and the most populous Muslim-majority country.

The world's most populous island of Java contains more than half of the country's population.

The Indonesian archipelago has been an important trade region since at least the 7th century, when Srivijaya and then later Majapahit traded with China and India.

The largest – and politically dominant – ethnic group are the Javanese. 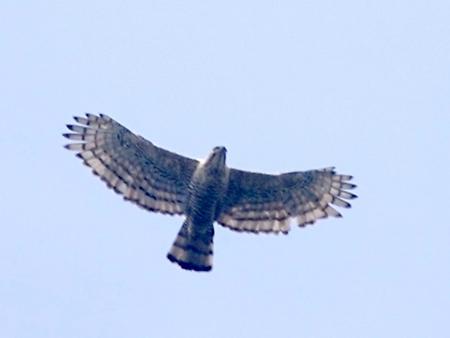