China is the world's largest exporter and second-largest importer of goods.

China is a recognized nuclear weapons state and has the world's largest standing army, with the second-largest defence budget.

The Republic of China (ROC) overthrew the last dynasty in 1911, and ruled the Chinese mainland until 1949. After World War II, the Communist Party defeated the nationalist Kuomintang in mainland China and established the People's Republic of China in Beijing on 1 October 1949, while the Kuomintang relocated the ROC government to its present capital of Taipei.

Since the introduction of economic reforms in 1978, China has become one of the world's fastest-growing major economies.

As of 2014, it is the world's second-largest economy by nominal total GDP and largest by purchasing power parity (PPP).

The Great Wall's ramparts of brick and stone twist through mountains north of Beijing. 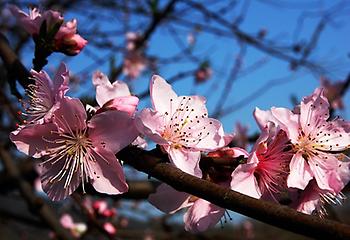 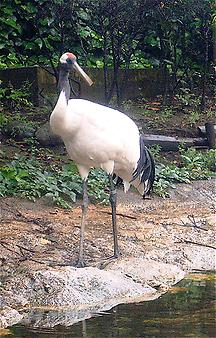