Uruguay won its independence between 1811 and 1828, following a four-way struggle between Spain, Portugal, Argentina and Brazil.

The Economist named Uruguay "country of the year" in 2013 acknowledging the innovative policy of legalizing the production, sale and consumption of cannabis. 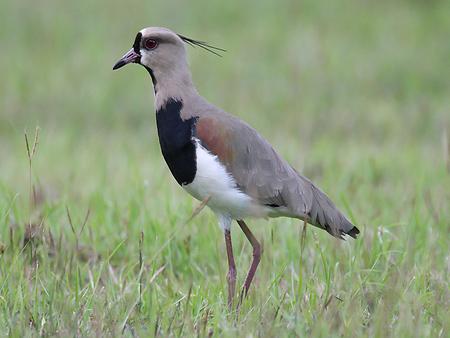