At 3.8 million square miles (9.842 million km2) and with over 320 million people, the country is the world's third or fourth-largest by total area and the third most populous.

It is one of the world's most ethnically diverse and multicultural nations, the product of large-scale immigration from many countries.

Paleo-Indians migrated from Eurasia to what is now the U.S. mainland at least 15,000 years ago, with European colonization beginning in the 16th century.

The United States is a developed country and has the world's largest national economy by nominal and real GDP, benefiting from an abundance of natural resources and high worker productivity.

While the U.S. economy is considered post-industrial, the country continues to be one of the world's largest manufacturers.

On July 4, 1776, as the colonies were fighting Great Britain in the American Revolutionary War, delegates from the 13 colonies unanimously adopted the Declaration of Independence. The war ended in 1783 with recognition of the independence of the United States by the Kingdom of Great Britain, and was the first successful war of independence against a European colonial empire. The country's constitution was adopted on September 17, 1787, and ratified by the states in 1788. The first ten amendments, collectively named the Bill of Rights, were ratified in 1791 and designed to guarantee many fundamental civil liberties.

The end of the Cold War and the dissolution of the Soviet Union in 1991 left the United States as the world's sole superpower. 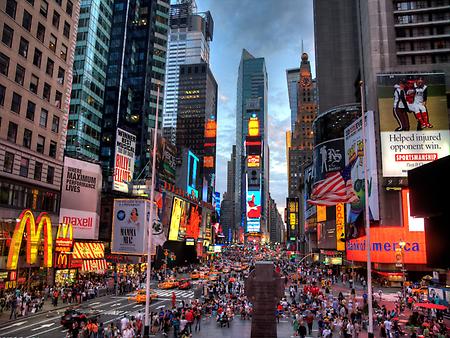 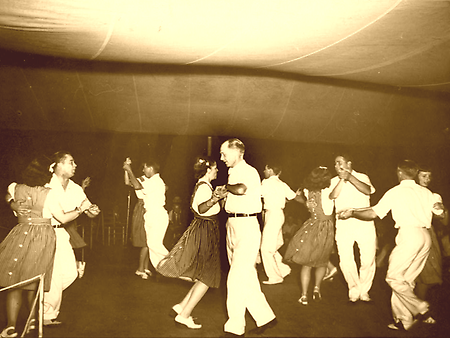