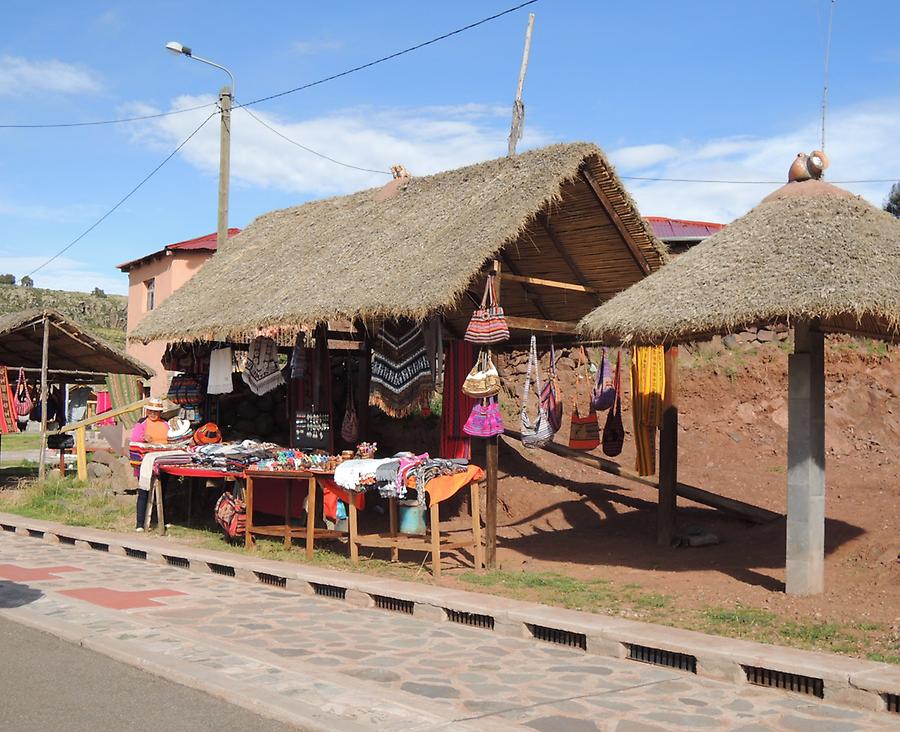 The tombs, which are built above ground in tower-like structures called chullpas, are the vestiges of the Colla people, Aymara who were conquered by the Inca in the 15th century.

The structures housed the remains of complete family groups, although they were probably limited to nobility.

Many of the tombs have been destroyed grave robbers, while others were left unfinished.