Since 2010, Panama remains the second most competitive economy in Latin America, according to the World Economic Forum's Global Competitiveness Index.

Trade and tourism share the waters as two ships pass in the Panama Canal. 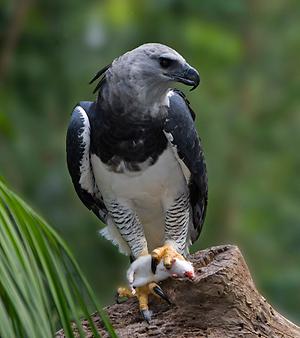