Nicaragua gained independence from Spain in 1821.

Since its independence, Nicaragua has undergone periods of political unrest, dictatorship, and fiscal crisis—the most notable causes that led to the Nicaraguan Revolution of the 1960s and 1970s.

Nicaragua's remote Miskito Cays were once a popular pirate hideout. 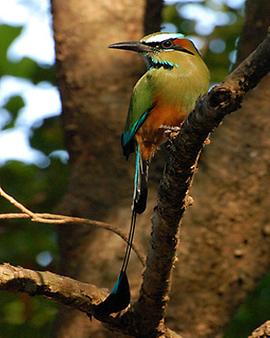