Mexico is a federation comprising thirty-two states, including Mexico City, its capital and largest city, which is also a state.

Mexico has the fifteenth largest nominal GDP and the eleventh largest GDP by purchasing power parity.

By 2050, Mexico could become the world's fifth or seventh largest economy.

In 2015 it was the tenth most visited country in the world, with 29.1 million international arrivals. 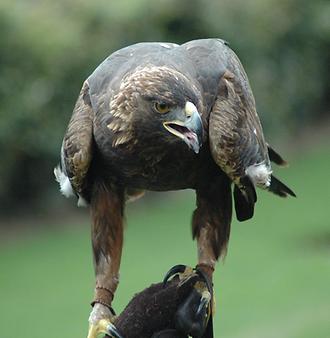