In February 2004, a coup d'état originating in the north of the country forced the resignation and exile of President Jean-Bertrand Aristide.

It has the lowest Human Development Index in the Americas.

Michel Martelly, the previous president, was elected in the 2011 general election.

Young girls add an additional pop of color to Cap-Haitien, or "Le Cap." 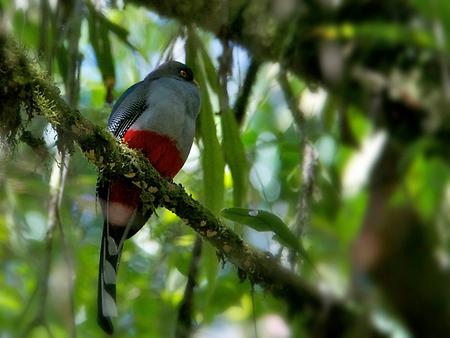