El Salvador's capital and largest city is San Salvador. In 1821, the country achieved independence from Spain as part of the First Mexican Empire, only to further secede as part of the Federal Republic of Central America in 1823.

Upon the republic's dissolution in 1841, El Salvador became sovereign until forming a short-lived union with Honduras and Nicaragua called the Greater Republic of Central America, which lasted from 1895 to 1898.

As of 2010, El Salvador ranks 12th among Latin American countries in terms of the Human Development Index and fourth in Central America (behind Panama, Costa Rica, and Belize) due in part to ongoing rapid industrialisation. 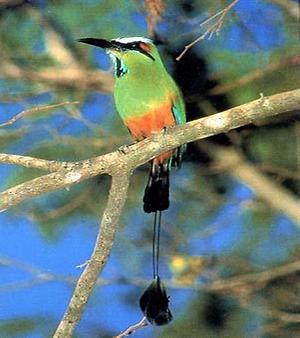 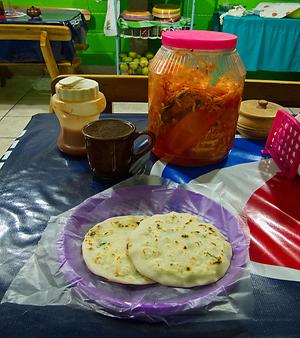