Christopher Columbus landed on the island on December 5, 1492, which the Taíno people had inhabited since the 7th century.

It became the site of the first permanent European settlement in the Americas; namely Santo Domingo, the oldest continuously inhabited city and the first seat of the Spanish colonial rule in the New World.

Since then, the Dominican Republic has moved toward representative democracy, and has been led by Leonel Fernández for most of the time after 1996.

A geographically diverse nation, the Dominican Republic is home to the region's tallest mountain peak, Pico Duarte, as well as the Caribbean's largest lake and lowest elevation, Lake Enriquillo. 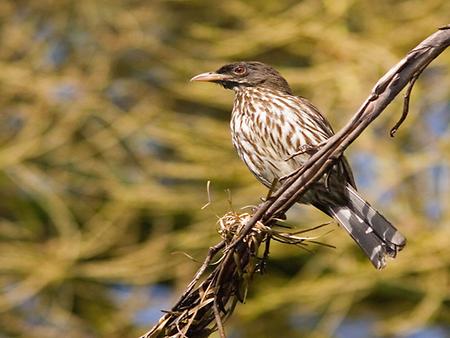