Great Britain took it over in 1763 after the Seven Years' War and gradually established English as the official language. The island republic gained independence in 1978.

It is the youngest island in the Lesser Antilles, still being formed by geothermal-volcanic activity, as evidenced by the world's second-largest hot spring, Boiling Lake.

Boaters glide through the lush green wilderness of a Dominican rain forest. 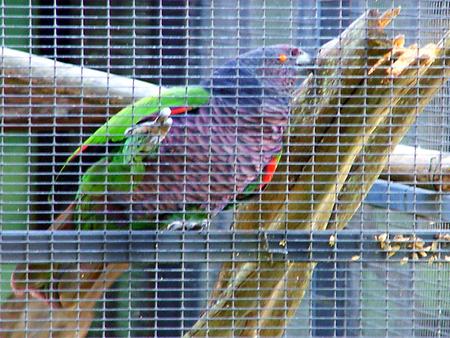