Costa Rica has consistently performed favorably in the Human Development Index (HDI), placing 62nd in the world as of 2012, among the highest of any Latin American nation.

It was twice ranked the best performing country in the New Economics Foundation's (NEF) Happy Planet Index, which measures environmental sustainability, and identified by the NEF as the greenest country in the world in 2009. 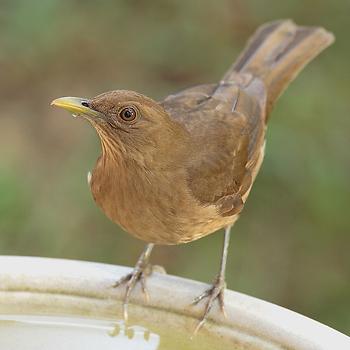