Canada is sparsely populated overall, the majority of its land territory being dominated by forest and tundra as well as the mountain range of the Rocky Mountains; about four-fifths of the population live near to the southern border.


It is one of the world's most ethnically diverse and multicultural nations, the product of large-scale immigration from many countries, with a population of approximately 35 million as of 2015.

Its advanced economy is the eleventh largest in the world, relying chiefly upon its abundant natural resources and well-developed international trade networks.

Canada is a developed country and one of the wealthiest in the world, with the tenth highest nominal per capita income globally, and the eighth highest ranking in the Human Development Index.

It ranks among the highest in international measurements of government transparency, civil liberties, quality of life, economic freedom, and education. 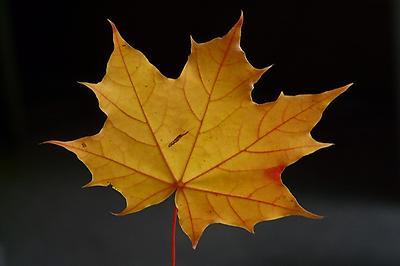