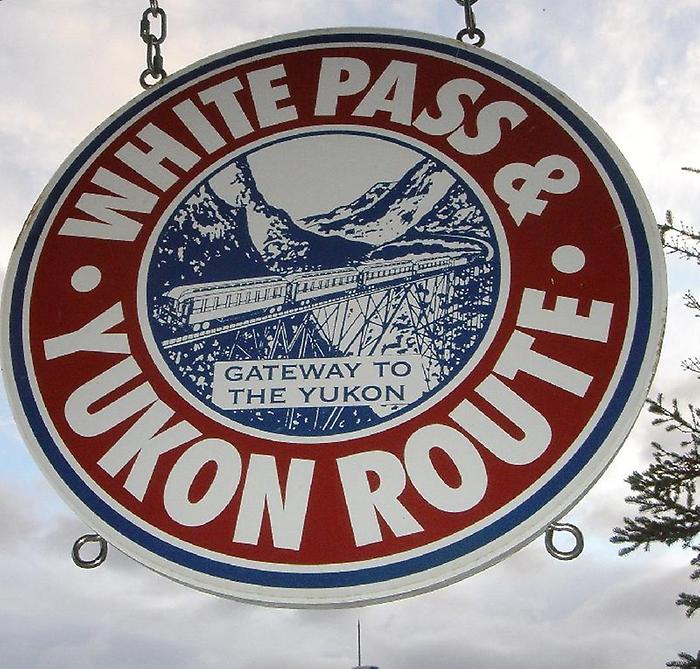 Whitehorse Whitehorse, Yukon started to be important during the Klondike goldrush 1896 to 1899 that started with a big find August 16, 1896 at Bonanza Creek by George Carmack and Skookum Jim.

Some 100.000 prospectors tried to reach this place near the confluence of the Klondike and Yukon river. A make-shift city built of wood, isolated and unsanitary was built, Dawson city. It suffered from fires, high prices and epidemics. Despite this, the wealthiest prospectors spent extravagantly gambling and drinking in the saloons.

The usual route for prospectors (mainly from California) was to take a ship to Skagway in Southern Alaska, then cross (initially by foot, later by a hastily built train) the Whitepass to Whitehorse and then travel the Yukon river by boat to Dawson city Skagway, Alaska, Whitehorse, Yukon, Dawson City, Yukon .

Today, Whitehorse is a city of about with an interantional airport and e.g. non-stop flights from Frankfurt, Germany, thus making it an ideal starting point to explore the Yukon and travel on route 2 by car to Dawson city (530 km). The pictures to follow were taken along this route.