Brazil's current constitution, formulated in 1988, defines it as a federal republic.

A member of the BRICS group, Brazil until 2010 had one of the world's fastest growing major economies, with its economic reforms giving the country new international recognition and influence.

From its perch atop Corcovado Mountain, "Christ the Redeemer" oversees Rio de Janeiro. 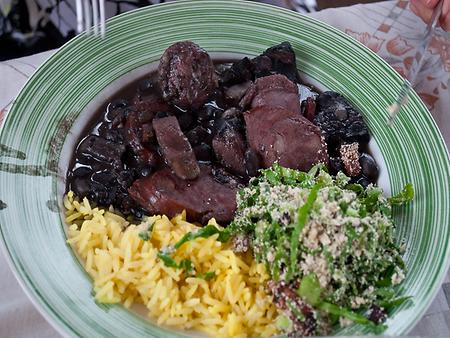 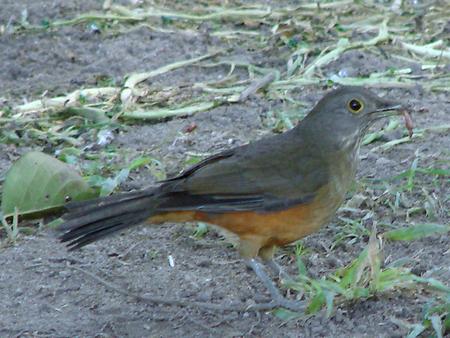