Tunisia was conquered by Arabs in the first century of Islam, followed by the Ottomans between 1534 and 1574.

The French conquest of Tunisia occurred in 1881.

In 2011, the Tunisian Revolution resulted in the overthrow of President Zine El Abidine Ben Ali, followed by parliamentary elections. 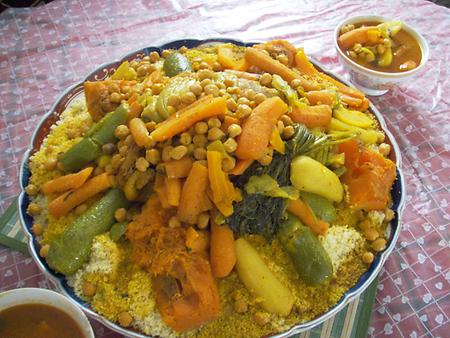