After the Anglo-Boer War, Swaziland was a British protectorate from 1903 until 1967. It regained its independence on 6 September 1968.

As of 2013, Swaziland has an estimated life expectancy of 50 years.

Green hills give way to a wide river valley in landlocked Swaziland. 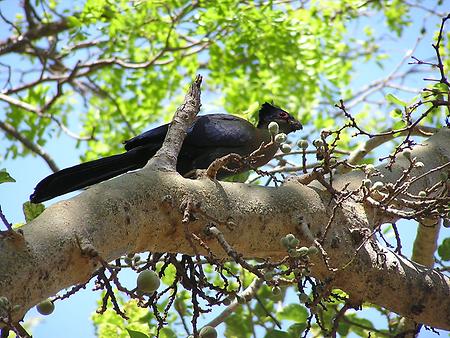