Its pluralistic makeup is reflected in the constitution's recognition of 11 official languages, which is among the highest number of any country in the world.

Since 1994, all ethnic and linguistic groups have had political representation in the country's democracy, which comprises a parliamentary republic and nine provinces. 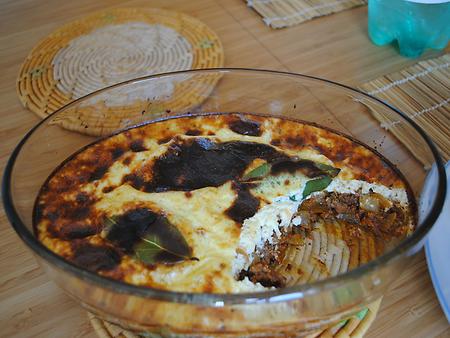 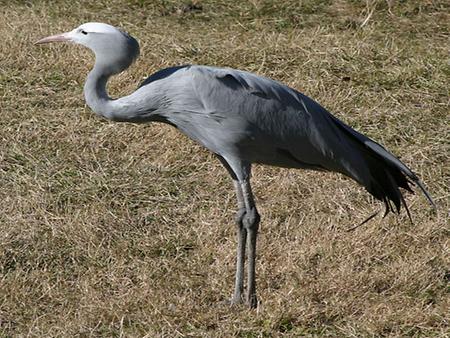