The population is young and predominantly rural, with a density among the highest in Africa.

Christianity is the largest religion in the country; the principal language is Kinyarwanda, spoken by most Rwandans, with French and English serving as official languages.

Rwanda's economy suffered heavily during the 1994 Rwandan Genocide, but has since strengthened.

Mountain gorillas live on the slopes of Rwanda's Mount Sabyinyo. 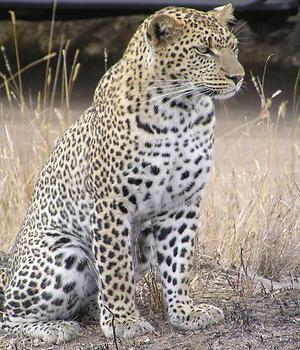