It gained independence from South Africa on 21 March 1990, following the Namibian War of Independence.

Its capital and largest city is Windhoek.

Sand dunes tower over a desert oasis in Namibia. 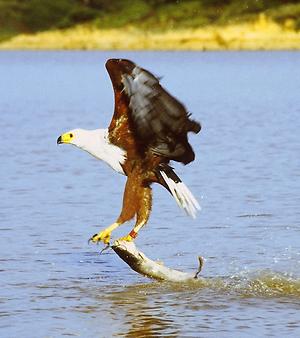