It is the smallest country on mainland Africa.

Banjul is the Gambian capital, and the largest cities are Serekunda and Brikama.

On 18 February 1965, the Gambia gained independence from the United Kingdom.

Since gaining independence, the Gambia has had two leaders – Dawda Jawara, who ruled from 1970 until 1994, when the current leader Yahya Jammeh seized power in a coup as a young army officer. 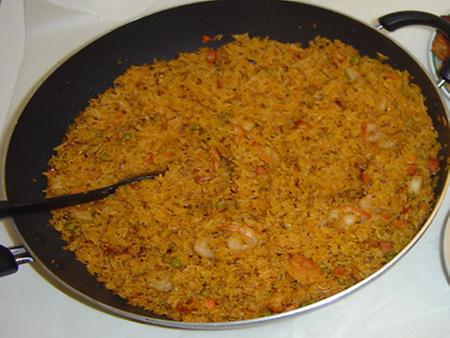