Its capital and largest city is Libreville.

Low population density, abundant petroleum, and foreign private investment have helped make Gabon one of the most prosperous countries in Sub-Saharan Africa, with the 4th highest HDI and the third highest GDP per capita (PPP) (after Equatorial Guinea and Botswana) in the region.

The roaring torrent of Kongou Falls slashes through the forest in Ivindo National Park. 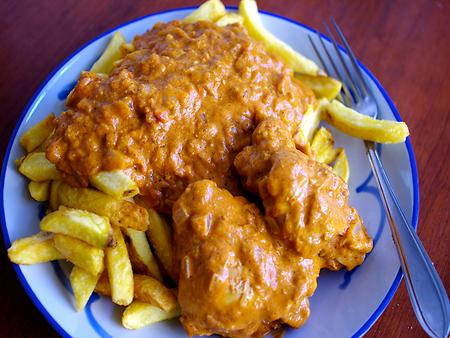