Some of the oldest evidence for anatomically modern humans has been found in Ethiopia, which is widely considered the region from which Homo sapiens first set out for the Middle East and points beyond.

Tracing its roots to the 2nd millennium BC, Ethiopia was a monarchy for most of its history.

Ethiopia is a multilingual nation with around 80 ethnolinguistic groups, the three largest of which are the Tigray, Oromo and Amhara.

Most people in the country speak Afroasiatic languages of the Cushitic or Semitic branches.

An Ethiopian boy finds rest and a good vantage point in an acacia tree. 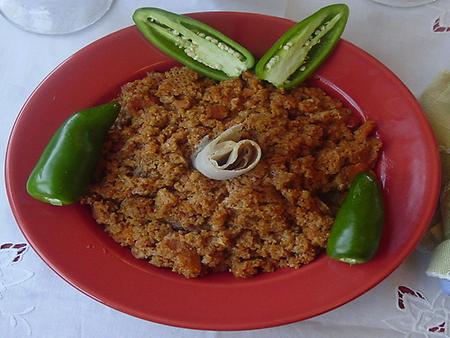