Egypt has one of the longest histories of any modern country, arising in the tenth millennium BC as one of the world's first nation states.

Considered a cradle of civilisation, Ancient Egypt experienced some of the earliest developments of writing, agriculture, urbanisation, organised religion and central government.

The large regions of the Sahara desert, which constitute most of Egypt's territory, are sparsely inhabited.

About half of Egypt's residents live in urban areas, with most spread across the densely populated centres of greater Cairo, Alexandria and other major cities in the Nile Delta.

Its economy is one of the largest and most diversified in the Middle East, with sectors such as tourism, agriculture, industry and services at almost equal production levels.

A lion with the face of a pharaoh, the 4,500-year-old Sphinx stands guard at Giza. 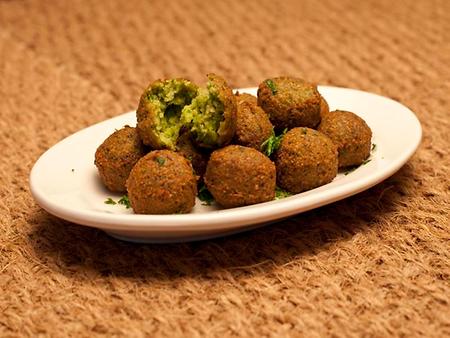