In 1960, the French-administered part of Cameroon became independent as the Republic of Cameroun under President Ahmadou Ahidjo.

A fisherman tends to his gear on a Cameroon beach. 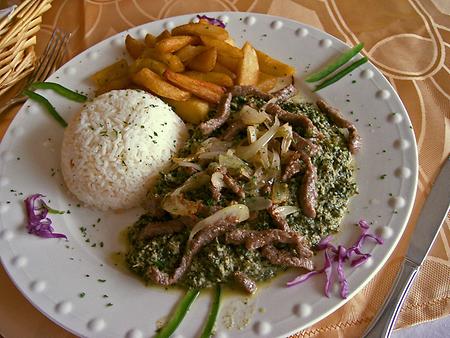