Around 10 percent of the population lives in the capital and largest city, Gaborone.

Despite its political stability and relative socioeconomic prosperity, the country is among the hardest hit by the HIV/AIDS epidemic, with around a quarter of the population estimated to be infected.

Formerly the British protectorate of Bechuanaland, Botswana adopted its new name after becoming independent within the Commonwealth on 30 September 1966.

The San people have survived for eons by ancient hunting and gathering methods. 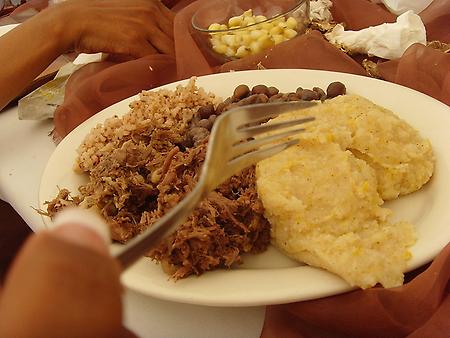