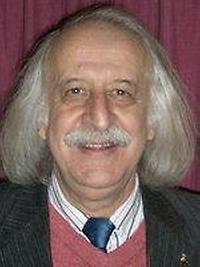 Grzegorz Rozenberg is Professor at the University of Leiden.

Honours, Awards, and recognition
INSERT YOUR HONOURS AND AWARDS HERE AS SHOWN BELOW (EACH AWARD ETC. PRECEDED BY AN ASTERISK)